In a study of more than 50.000 participants, researchers from the Lifebrain consortium found that although more education and higher income tended to be associated with larger brain volumes and better cognitive scores, these associations varied considerably between groups studied. 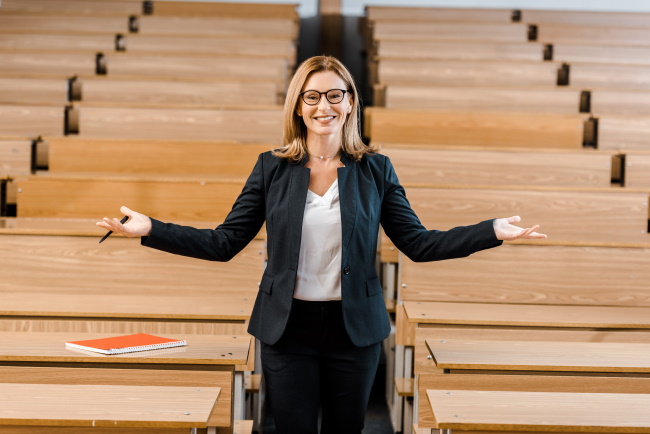 For example, stronger relations between levels of socioeconomic status (SES), brain volume and cognition were found in the US than European samples, suggesting that such relationships are not universal.

Further, the relationships seemed to be established early in life, during childhood brain development, and were not enhanced in adulthood. This suggests that socioeconomic status is unlikely to specifically protect the brain from effects of aging.

There has been considerable focus on socioeconomic status as having an enhancing and potentially protective effect on the brain in aging. In the other end of the lifespan, socioeconomic factors are often assumed to have direct impact on brain development.

In this large, multi-national study, the first main finding was that although education and income in general were positively related to brain and cognitive function, no uniform relationships were observed. Rather, whether a relationship was seen, and how strong this was, varied across sub-studies. This suggests that simple causality hardly governs the relationships between income, education and brain structure. This means that increasing education, for instance, will not automatically have a positive effect on brain health.

Links between socioeconomic status and the brain established in childhood

The second key finding was that SES was more strongly related to intracranial volume than to gray matter volume, suggesting that higher SES does not seem to specifically protect the brain in aging. Relationships between brain and cognitive measures in childhood and parents’ income and education were just as strong as relationships seen in adults. These finding suggest that relationships between socioeconomic status, brain and cognition are established early in life..

Lead author of the study and of the Lifebrain consortium, Kristine Walhovd, says;

“The way I see it, socioeconomic status is not likely to be primarily associated with less brain decline in ageing. Rather, it is associated with the development of bigger brains to begin with. But we do not know anything about causality. It could be other factors causing both.”

“Although the present results do not inform about the causes for the relationships, they stress the importance of early-life influences for understanding the brain through life”, says Walhovd.

The findings, including the significant variation of effects across cohorts, have implications for our understanding of whether, when and how SES may impact brain and cognition.

This study is part of the EU-funded Lifebrain project. The major goal of the Lifebrain consortium is to ensure a fuller exploitation, harmonization and enrichment of some of the largest longitudinal studies of age differences in brain and cognition in Europe.