In our dementia series we summarise the most important findings of the Lancet Commission on dementia. In this article we focus on cognitive stimulation.

Several ways of preventing development of dementia have been suggested, like good childhood education, exercise, healthy diet, reducing smoking, control of blood pressure, diabetes, obesity and hearing loss, in addition to social engagement. In other words, prevention as well as treatment of dementia are focused on exposing the brain to few risks as well as use the brain for the benefit of the brain and the person itself. 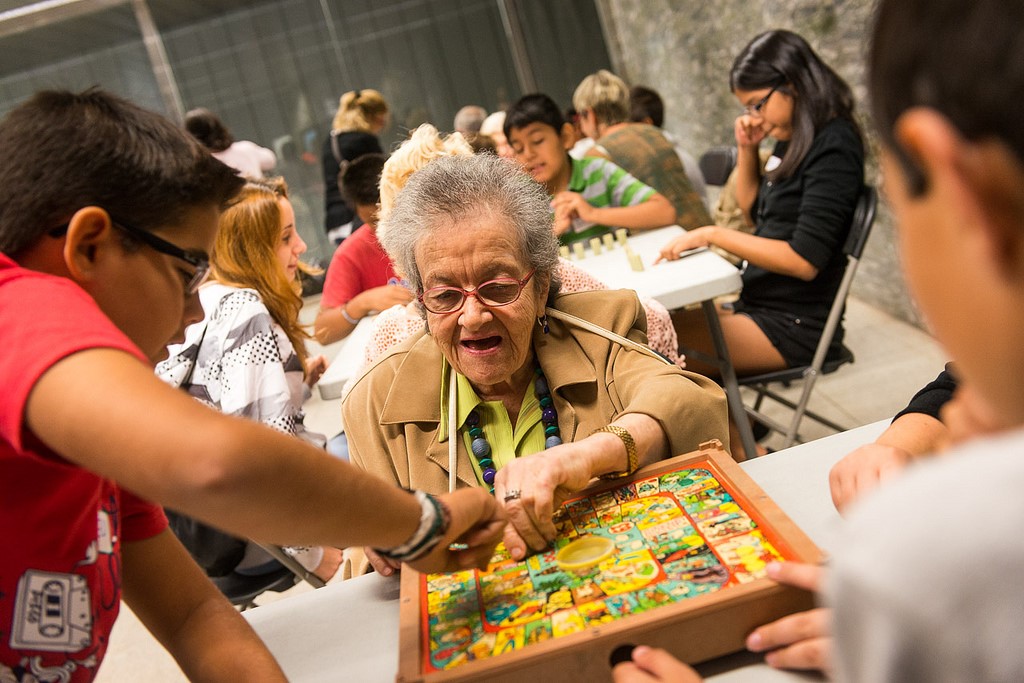 So what is the evidence that cognitive stimulation is important for cognitive and mental health?

A 1-point increase in the cognitive activity score was associated with a 33% reduction in the risk of Alzheimer’s disease. A meta-analysis of ~ 30 000 subjects followed for on average 7.1 years had about 50 % reduction in risk of developing dementia for high versus low brain reserve, including engagement in mentally stimulating activities, after controlling for age, sex, general health, cerebrovascular disease, education, occupation, and baseline cognition.

There is some evidence of cognitive improvements from either single domain or reasoning training in healthy older people, but not of prevention of cognitive decline or dementia.

Group cognitive stimulation therapy improves cognition in patients with mild-to-moderate dementia. It is unclear whether the active component is cognitive or social because individual cognitive stimulation therapy is ineffective, or whether the effect size is practically significant. Individual cognitive rehabilitation can be effective for patients with mild-to-moderate dementia with specific functional goals, but its cost-effectiveness requires more evidence.

It is probably important to stimulate brain function (cognition) by having good sensory functions, in particular hearing, good early childhood education, and regular and varied brain challenges throughout life being exposed to many people and tasks.

By using the brain you may prevent losing it!

Article edited by Christian A. Drevon, Lifebrain researcher. Professor emeritus of Medicine (nutrition) of University of Oslo, and consultant in the analytical contract laboratory Vitas Ltd. in Oslo Science Park. Has studied effects of nutrients and physical activity on health, with special focus on molecular nutrition and biomarkers.