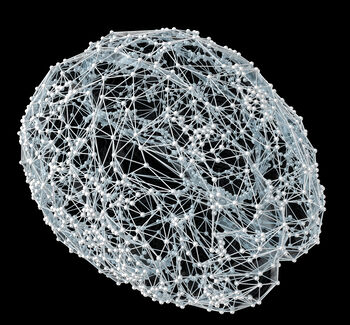 Our results show that memory-strategy training can markedly improve memory performance. The training also influenced white matter microstructure in the older adults, confirming that neuroplasticity is preserved into older age. 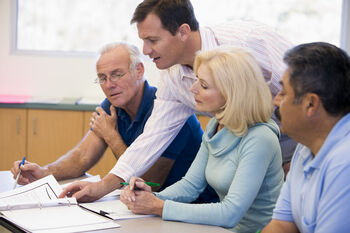 Higher education might contribute to compensating for vascular damages in the brain?

Higher education level is associated with better cognition, and with a more protected brain. However, many other factors contribute to  brain preservation during aging, such as having a lifestyle engaged in cognitive, leisure, physical or social activities or keeping a healthy diet. In a recent study by the University of Barcelona, highly educated seniors (aged over 60) showed better cognitive performance and increased thickness of grey matter in anterior parts of the brain as compared to less educated seniors. 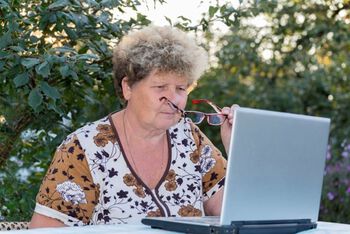 In countries that promote women's equality and participation in society, women have a better chance of keeping their brains healthy in later life, according to a new research from the Norwegian Institute of Public Health, a partner organisation in the Lifebrain project. 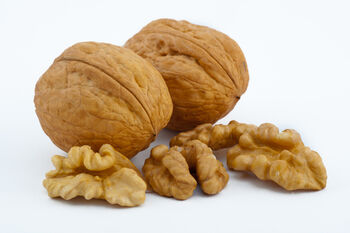 The causes of dementia are many and complex, but several studies suggest that lifestyle factors playing a role in the development of cancer, heart disease, diabetes and osteoporosis, also affect brain health. Lifebrain researchers in their earlier studies have observed that dietary fatty acids, cholesterol, vitamin D, body weight, and physical activity may be important for cortical preservation during normal aging. This means that the neurons (“thinking cells”) are better conserved in certain areas of the brain depending on diet, body weight and physical activity. 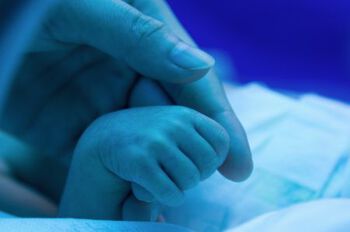 It is increasingly clear that premature infants with very low birth weight are at risk of developing medical and social problems later in life due to affected brain development. One of the challenges has been that the small and weak newborn premature infants (birth weight less than 1500 g) get markedly less nutrients than they need to grow normally due to a conservative practice among neonatologists. Thus, the premature infants often experience reduced function as seen with increased risk of having cerebral palsy, loss of vision or hearing, epilepsy, mental retardation, autism, learning disorders, and reduced working capacity in adult life.

Even moderate alcohol consumption is linked with adverse brain outcomes

Alcohol use is widespread in the developed world and while previous studies have warned of the negative effects of drinking heavily, moderate alcohol consumption has largely been considered harmless. In fact, some studies have suggested that light-to-moderate drinking may be protective against dementia. However, recent research from Oxford challenges the idea that drinking in moderation may have beneficial effects. 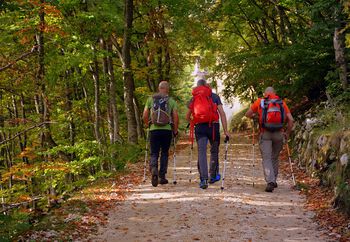 Maintaining Mobility May Contribute to Better Cognition and Brain Connectivity in Older Age?

The capacity to move is crucial for maintaining independence and quality of life in old age. Unfortunately, as we grow older our mobility is reduced and this can increase the risk of falls, disability and hospitalisations. In a recent study of 387 healthy participants from the Whitehall II Imaging cohort, researchers examined how mobility was linked with cognitive and brain health in people who were 60 to 85 years of age.