Does loneliness affect your memory?

Researchers from the University of Barcelona (UB) have found that some people feeling lonely over time may have declining verbal memory. The study is part of the Lifebrain consortium led by the University of Oslo. 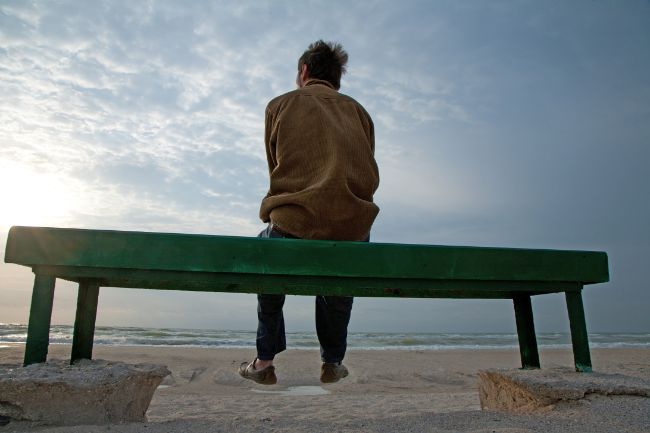 This Lifebrain study investigated whether loneliness was associated with memory performance and memory decline in two cohorts of older adults (Swedish and German samples) and one cohort of Danish adolescents (1537 participants in total).

Loneliness is considered a negative feeling associated with dissatisfaction with the quantity and quality of social connections. Being lonely does not necessarily imply being alone. Thus, one can be surrounded by people and still feel lonely. Loneliness affects physical and mental health and also increases the risk of cognitive decline.

Loneliness was measured using questionnaire items including if one feels to be part of a group or whether one has people whom they can talk to.

Loneliness linked to memory decline in some people

Using European longitudinal data of participants over time, the researchers found that feelings of loneliness were associated with memory decline among the Swedish participants but not the German ones.

“Cultural differences in how people perceive and deal with social isolation could partially account for the differences encountered,” says lead author of the study, Cristina Solé-Padullés, from the University of Barcelona.

Loneliness not linked to brain structure

Previous studies have pointed out that some brain regions linked to emotional processing and empathy could be the key to the neurobiology of loneliness. This Lifebrain study therefore also wanted to explore whether loneliness could be linked to particular brain structures. They coupled MRI data to participants’ feeling of loneliness. However, no significant associations were found between loneliness and any brain regions.

So, the answer to the question Does loneliness affect your memory? is therefore not clear-cut. Solé-Padullés concludes:

“Associations between loneliness and memory decline are not consistent among countries and ages, partly because there are cultural differences making some people more tolerant to social isolation. Loneliness can cause memory decline in some older adults, but memory decline can also cause increased feelings of loneliness”.

This study is part of the EU-funded Lifebrain consortium, lead by the University of Oslo, Norway. It’s goal is to harmonize, enrich, and fully exploit some of the largest longitudinal studies of age effects on brain, cognition, and mental health in Europe.

The Lifebrain project has received funding from the European Union’s Horizon 2020 research and innovation programme under grant agreement No 732592.